Mounted on the back, mounted on the side, on the screen; Different phone users love their fingerprint scanners in different places. Each placement has its own benefits, but some would argue that in-screen sensors can make improvements, and new technologies may be here to make that happen. 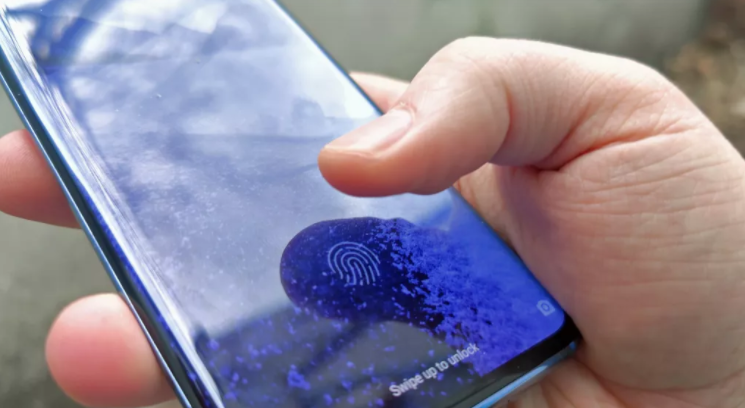 This Sonic 3D Gen 2 ensor, as it’s officially called, has a size of 8mm by 8mm – it’s slightly larger than the size of 4mm by 9mm in the first generation version. It also seems to capture 1.7x the data as before, and is therefore 50% faster than previous versions.

Overall, it looks like the second generation using the fingerprint sensor on this screen can solve many of the problems currently provided by placement.

Who can use it first?

Qualcomm just said that its Sonic 3D Gen 2 Sensor “is expected to debut on mobile devices in early 2021” so we don’t know for sure which phone will get it, but it looks like the upcoming Samsung Galaxy S21 will be, purely up to the time of it all. The phone will debut on January 14.

After that, we can see the fingerprint sensor appear in Oppo Find X3, OnePlus 9 and many more high-end phones launched this year. We will probably not see them on Xiaomi Mi 11 or Vivo X60 , because although it has not been launched technically globally, they have debuted in China. If the phone had Sonic Sensor Gen 2, Qualcomm wouldn’t be talking about a ‘debut’.

We’ll have to wait and see when we see (or touch) the fingerprint sensor in this new screen to offer a decision on the new technology, and we’ll make sure to test if it fixes the problem of its kind.

Realme 6i Launching in India Today: How to Watch…