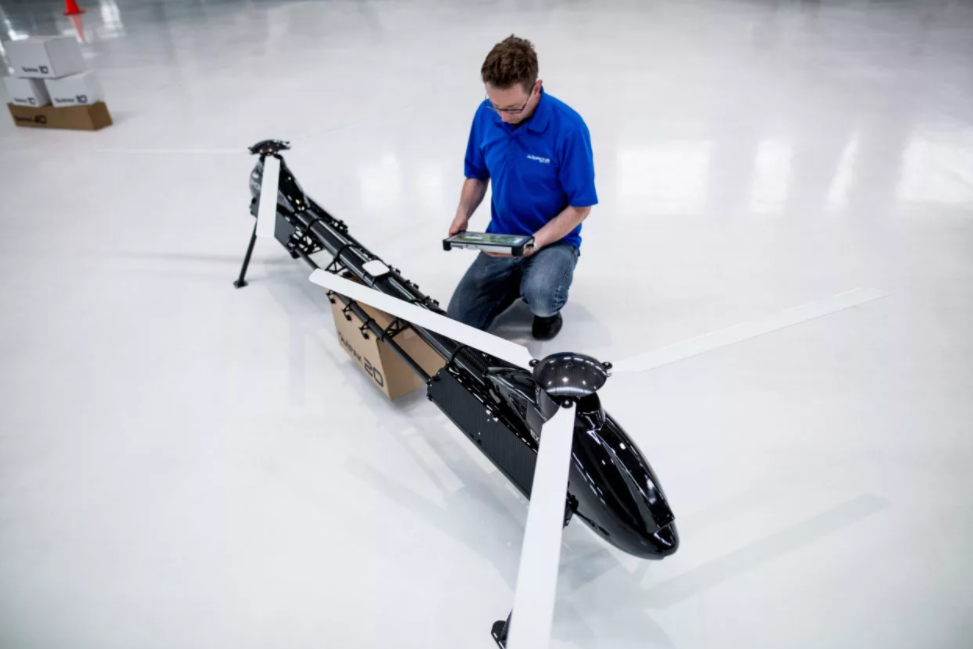 printdriv.com ” There are now a number of heavy-lift cargo drones on the market, all combining six to eight horizontal propellers. Avidrone 210TL is different, as it uses two sets of full rotor blades.

Produced by Canadian start-up Avidrone Aerospace, the 210TL is essentially two miniature unmanned helicopters that are joined at the tail by horizontal explosions. It’s like a drone version of a Boeing Chinook heavy-lift helicopter.

Users start by hooking their cargo into boom rails – clients can choose a special attachment system configured with the unique size and shape of their cargo, or they can use a standard system that combines pre-supply cargo boxes of different sizes. .

Furthermore, using tablets or laptops running Avidrone’s home-brand G4 autopilot system, they programme in flight paths to be followed by drones. From there, it’s pretty much a plane launch problem. It will proceed to fly independently to and land at its destination, release the cargo by lifting the boom rail hook, then fly back to the takeoff point (or wherever it is ordered to go next).

CEO Scott Grey tells us that while more common multicopter drones look simpler to design, they’re hardly as powerful or energy efficient as the 210TL. For a certain amount of battery power, it can reportedly travel up to 10 times further than a multicopter, or lift cargo that is five times heavier.

Avidrone 210TL is already manufactured, and has been commercially available for about a year and a half. That can be seen in the action, in the video below.