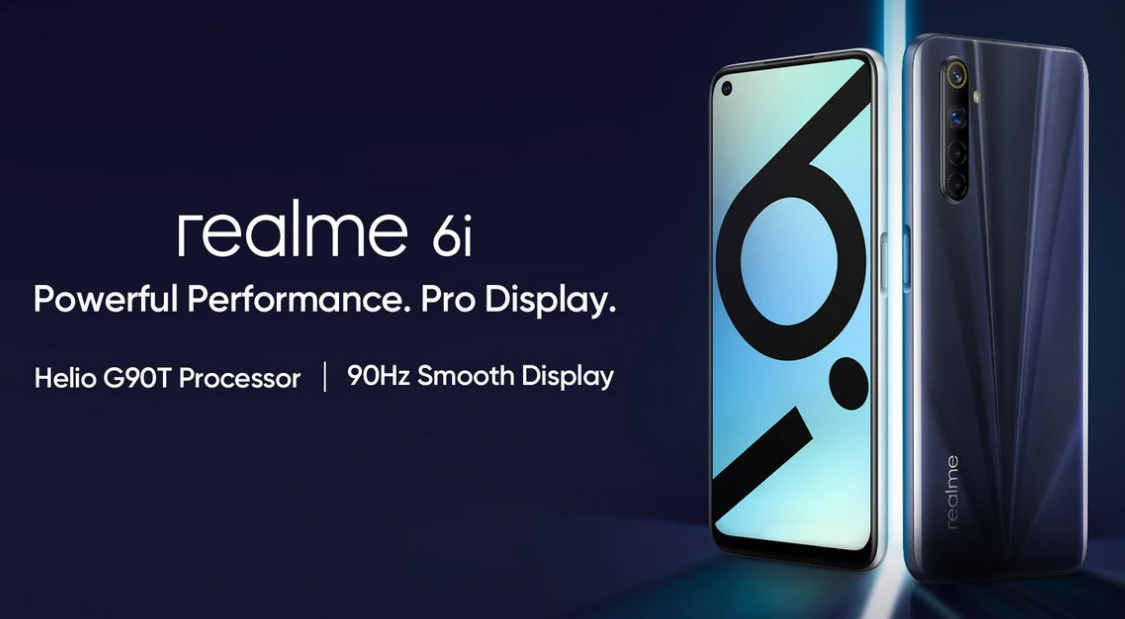 Realme 6i will be launched in India today, July 24th at 12:30 PM through live broadcasts on the company’s social media channels. This phone is said to be the renamed Realme 6s which was launched in Europe in May. Realme 6i also has a dedicated page on the Realme website and also Flipkart which shows this budget friendly mobile phone specification. It is powered by an octa-core processor, comes with a high screen refresh rate, and has support for fast charging. 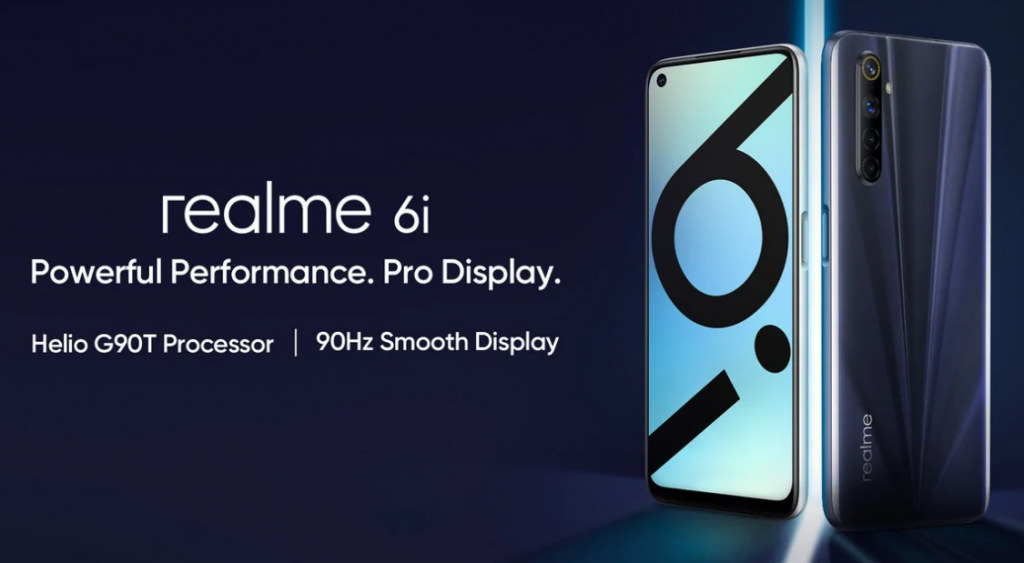 Realme has not shared the correct price for Realme 6i, but a banner on the Flipkart mobile app stated that the phone will be priced below Rs. 15,000. In particular, the phone was expected to be a branded version of Realme 6s launched in Europe for EUR 199 (around Rs. 17,200) for a single 4GB + 64GB storage option. It appears in the color variants of Eclipse Black and Lunar White.

The Realme India website has revealed that Realme 6i will also be present in the color options of Eclipse Black and Lunar White. The final price will be announced at the launch event.

Other specifications are expected to be identical with Realme 6s. Realme 6s runs on Android 10 with Realme UI on it. It has a 6.5-inch display, 4GB of RAM, and 64GB storage. It has four cameras on the back including a 48-megapixel sensor, an 8-megapixel sensor, and two 2-megapixel cameras. The selfie shooter is 16 megapixels. Connectivity options on Realme 6s include Wi-Fi 802.11 ac, Bluetooth V5, GPS, NFC, 3.5 mm audio jack, and USB Type-C port.

Albiruni Pearce Follow
« Who Is Sophia the Robot: Everything You Need to Know About Her
Drone Fixar swinging props for better VTOL flight »

Android phones will get faster and bigger in-screen fingerprint…